December 22, 2021
I
Wish you
A safe & secure
Holiday Season!!!
I know you avoided the
Grinch by shopping safely and
securely online this holiday season
by following my tips to avoid charity
scams & offers that were too good to be true.
These tips aren’t just for the holidays.
They’ll keep you safe today and every day.
And don’t forgot about checking your email twice for the
Phish
holiday scams Online Scams
Location: Lincoln, NE, USA

The Top 7 Things you Need to Know about Facebook 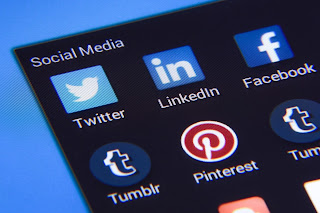 Facebook hacked. Facebook data is insecure. LinkedIn hacked. TikTok is spying on you. Do you feel like you're seeing headlines like these constantly? Are headlines like these freaking you out? Facebook’s certainly been in the news again, and it seems like it’s never ending. Let me save you time and break down the media hype for you. What you need to know right now about Facebook The Facebook data breach took place in 2019 – and probably included your name, phone number, and email address Fraudsters could use that phone number to steal your identity – monitor your credit Facebook Messenger is NOT encrypted Switching to WhatsApp from Messenger is gaining momentum Whats App IS encrypted. It still collects some info about you but it’s WAY less than Messenger. Facebook Rooms are NOT encrypted There’s no such thing as a free service. You’re paying with your data and information. Visit my website to learn more about  services  to help your business or grab a complementary  guide .
Read more 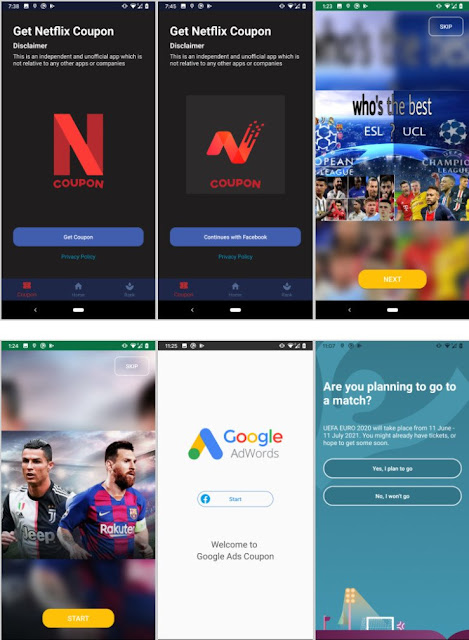 When I say ‘FlyTrap’ what comes to mind? A venus fly trap? ‘The Little Shop of Horrors’? A bug zapper? A strip of sticky tape with a bunch of flies stuck to it? Malware?   I hope you were thinking about malware because there’s some FlyTrap malware taking over Facebook Accounts, and it's been around since March.   How are they doing it? Social Engineering .   The bad guys have placed malicious apps in Google Play and other Android stores to lure you in with offers for free Netflix coupon codes and voting for your favorite soccer player or team. These apps look legit. They are high quality, use great graphics, and are free from grammar and spelling errors.   To get the code or to vote, you have to log in with your Facebook username and password. You are actually using Facebook to login, but unknown to the victim, there is something nefarious going on in the background, and it’s stealing their sensitive info.   WHAT TO DO IF THIS HAS HAPPENED TO YOU
Read more

Can you resist the simply irresistible? 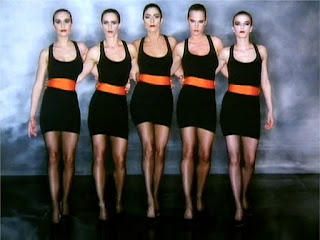 How good are you are resisting the simply irresistible? Yes, I’ve got another Robert Palmer analogy for you. She was Simply Irresistible Robert Palmer and another infamous song and video in 1988 called  Simply Irresistible , and yes, you can find the Robert Palmer Girls in the video. I’m not sure what makes it more famous: the catchy tune, the nonsensical lyrics, the swagger of the girls, or that it was everywhere in the late 80s. The Theories There are a few theories about the meaning of this song, and normally I’m not one to look deeply into hidden meanings, but I’m going to share my favorite theory with you. “…a mythical force that is really seducing Robert Palmer against his will. My theory is that this song is really about a siren’s song confusing the singer and making him “compromise his principle… You're obliged to conform when there's no other course or …I'm breaking promises, she's breaking every law.” My favorite theory is courtesy of Hannah McIsaac. Cybercrim
Read more